Evan is a devoted father, a scientist, and a small business owner. He knows how to run a business, balance a budget, and meet a payroll. He founded and runs a company in Monongalia County that provides jobs for West Virginians and attracts working professionals to Monongalia County. 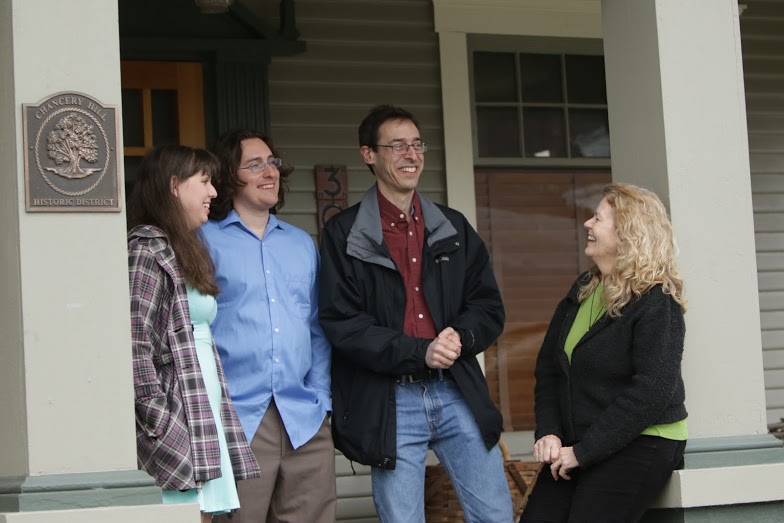 Over two decades, Evan’s made a name for himself by applying scientific analysis to issues related to water, energy, and economic development. He’s a respected scientist committed to creating a better economy in West Virginia by focusing on long-term solutions that build upon our state’s strengths. His company’s projects have led to opportunities in new energy sectors, restoring abandoned coal mines, cleaning up rivers, and growing local food.

Before his election, Evan worked with legislators to respond to the Freedom Industries chemical leak, which contaminated the water supply for approximately 300,000 West Virginians. In 2017, he provided testimony regarding attempts to increase the amount of cancer-causing chemicals in our rivers. Clean drinking water doesn’t just keep us healthy; it’s also a foundation for economic growth.

Since his election in 2018, Evan has brought much-needed skillsets and new perspectives to the House of Delegates. He advocates for common-sense, bold steps to invest in West Virginia’s future.

Evan was elected to his first term in the West Virginia House of Delegates in 2018.

Evan has lived in Monongalia County since 1997.

Previously, Evan consulted on water and energy issues across Sub-Sahara Africa, and in China and Egypt.

He earned a B.S. in Computer Science and Engineering from M.I.T. and an M.S. in Energy and Resources from U.C.-Berkeley.

Evan spent much of his childhood and early adulthood playing guitar in rock bands, and he’s been known to pull out the old guitar for parades.